The other side of impossible, the unseen possible.

Oksana works mainly with acrylic paint to create her traditional art. Her size of choice varies from vast canvases to miniature artworks. In her art, Oksana tries to depict the scenes full of air and to show its movement. For example, while looking at a landscape, one usually focuses on the tangible objects. As a result, the sheer mass of air, dust, and specs is often ignored. Imagine hot air above the asphalt paved road, its mystic movement, the mirage. This is what Oksana strives to include in her paintings. 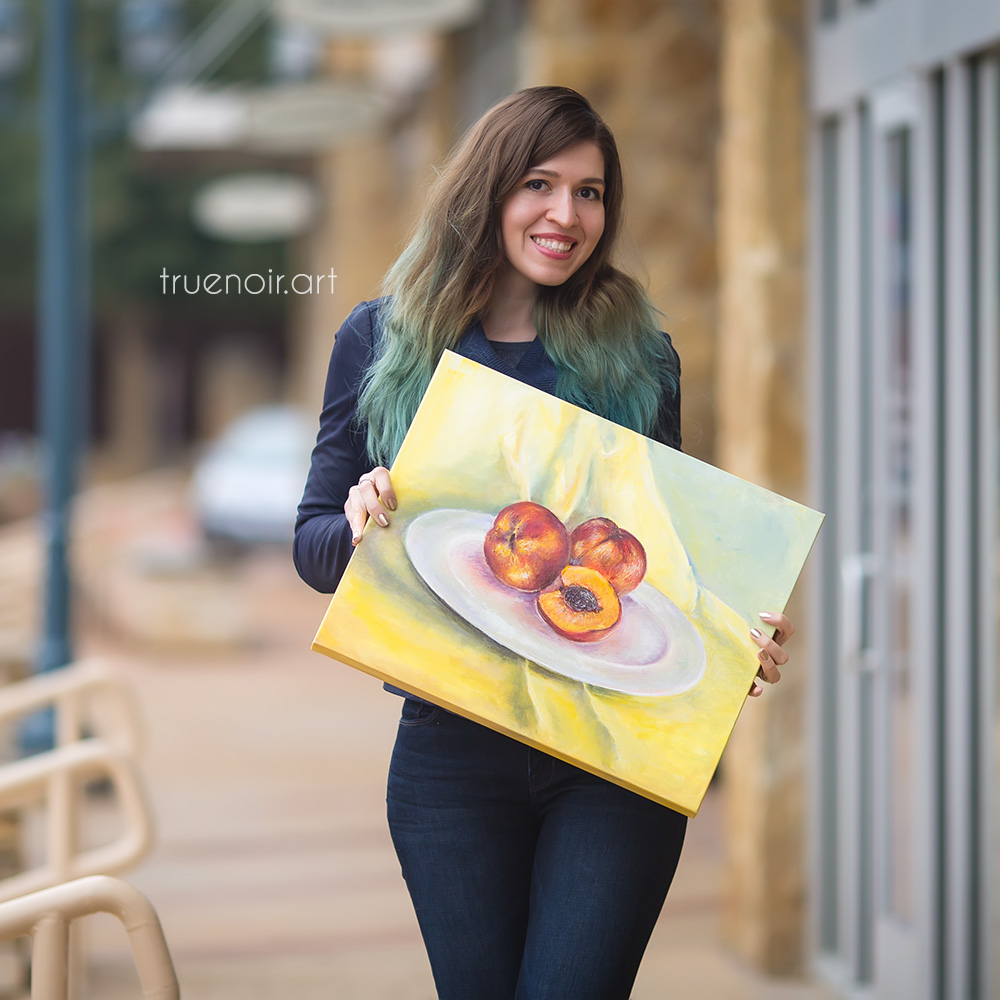 Oksana favors play of contrasts by creating textured and smooth parts of a single painting. It is the never ending cycle of calm and chaos, as without one we cannot truly appreciate the other. It is a reminder to cherish both, the good and the bad. Through her art, Oksana attempts to show usually unseen and under-appreciated parts of this world. The little things that people tend to lose while leading their busy lives. She tries to tell the viewers to stop and truly look. Oksana draws her inspiration from nature and different cultures while traveling. Butterflies and moths are another inspiration for her; mainly because they are amazing and beautiful creatures, but also incredibly frightening to Oksana. This mix of fascination and disgust, the contrast of feelings is the engine for this inspiration. Additionally, there is a third variable in this equation, the movement of butterflies through air. It is generally unpredictable, because of the wind. It is always fascinating to try and follow air currents while observing movement of the wings, even on a seemingly windless day. Another channel of inspiration for Oksana is lucid dreams. The ability to retain a memory of a dream is fascinating in itself, but some people like Oksana are able to control fantasy worlds inside the dream. This unusual ability allows Oksana to create fantasy scenes inside her head, and then bring them to life through art.

Currently, Oksana works on large scale abstract and impressionistic acrylic paintings. She continues to implement the contrasts of this world though textures in her art. Additionally, she started exploring polymer clay sculpture. Her miniature serial experiments are undoubtedly the beginning of new love for this medium. While Oksana's main focus is on creation of acrylic paintings, she also diversifies into digital retouching and photo editing to create unbelievable wonderlands. Use of different media inspires her and allows her mind to rest, to help solve problems that might arise during creative process. Oksana's work is available through several different channels, such as personal store, photography website, and social media. Her main goal is to show the unseen beauty of this world, the other side of impossible -- the unseen possible.

Oksana has been an artist all of her life. She was born and raised in Ukraine, and started her art career by drawing on all available surfaces, including walls. At the age of six she enrolled in art school for young talents. There she got acquainted with different art media such as watercolors, pastels, graphite, and clay. She was the youngest student at the school, but this did not stop her from pursuing her passion. 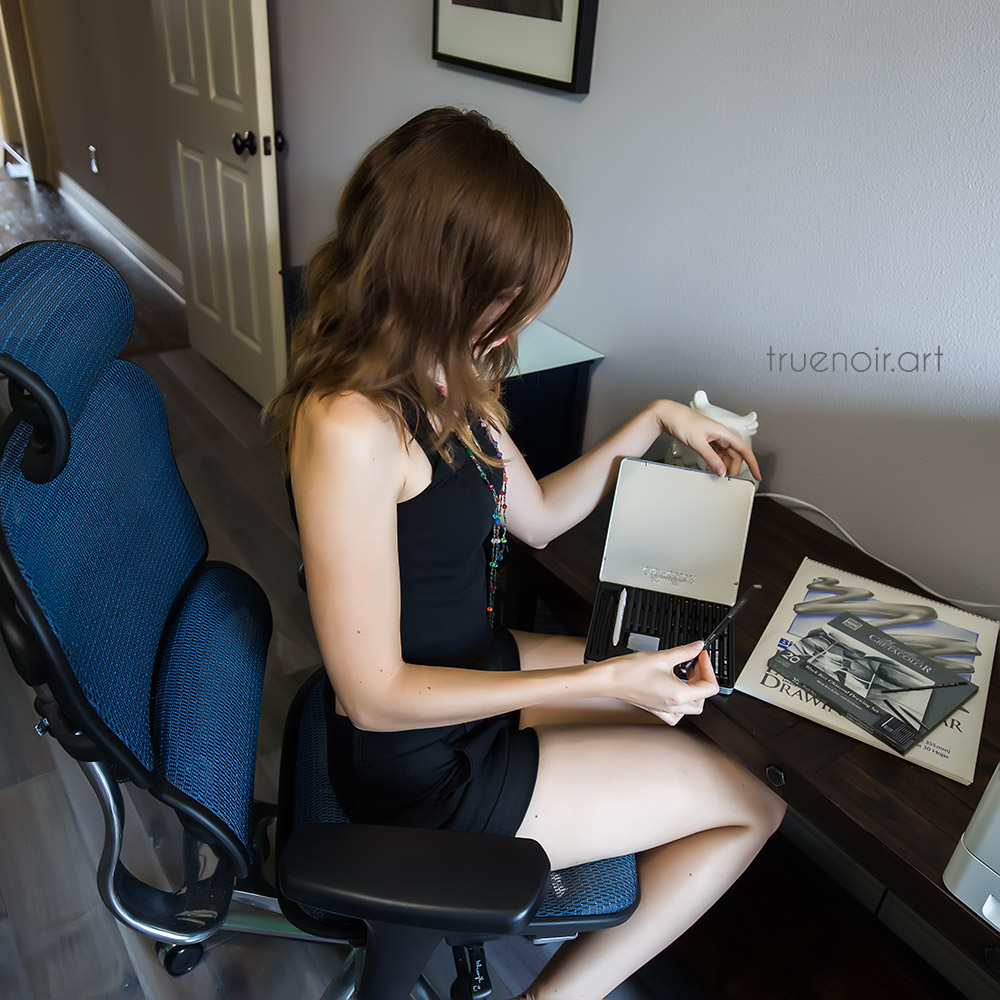 Throughout her general education career, Oksana enrolled in a number of extracurricular activities and clubs. Some of those included stitching, sewing, paper craft, sculpture, gardening, sports, digital art, and web design. In college Oksana was introduced to acrylic paint, which became one of her favorite media. Programming and electronics classes along with detailed history of art and photography allowed her to combine traditional and contemporary technologies to create mixed media art. One of the examples would be combination of impressionism and dada, another -- contemporary precision of laser cut and robotics to create motion sculptures. After moving to Texas, she started to focus on fine art skills and figurative art in particular. Oksana studied for 5 years under Michael Mentler at the Society of Figurative Arts.

Photography as a documentation tool always was interesting to Oksana. With development of digital editing, photography became a tool for her to create seemingly impossible fantasy worlds. After all, humans always strive to improve and achieve the impossible through fantasy first, and then through science. Participation in such vast variety of activities allowed Oksana to build an immense skill-set that helps her create art today. Throughout her life, Oksana lived in different parts of United Stated. From frozen plains of North Dakota, to California coast, to blazing summers of Texas, every day was an experience and inspiration. Oksana often travels the world to broaden her view, and to draw inspiration from different places and cultures.